WE'RE HERE TO HELP All of our local Agents and Financial Advisers are available remotely via phone, email and video conferencing. Where possible agency offices are open, adhering to government guidance. Please call ahead if you plan to visit by finding your local agency office.

A series of road trips for this year’s #ProjectEDWARD (European Day Without A Road Death) started on Monday 16th September, with a high-profile launch event taking place in the Czech capital, Prague.

The road trips will call in on schools, town halls, live police operations, road safety conferences and even the Nürburgring track in Germany, to engage with a variety of road users, political figures, bereaved families of road traffic victims and safety organisations. The aim is to spread simple messages for all road users and to encourage them to play their part in working towards zero road deaths.

"However we use the roads, we are all more vulnerable than we think we are."

Project EDWARD started in 2016 and aims to reduce the number of tragic road deaths across the continent from its average of 70 per day. This year’s EDWARD day is Thursday 26th September and its theme is ‘we are all more vulnerable than we think’.

A symposium will be taking place in Dublin, with an hour-long interactive seminar live-streamed on social media starting at 1130 Dublin time (1230 CET).

#ProjectEDWARD was devised by TISPOL as an awareness raiser for road safety. They recognised that although there had been significant success in reducing road deaths and serious injury on Europe’s roads during the first decade of the 21stcentury, further progress in the past five years has been limited. They looked to find simple but effective ways of re-energising efforts across Europe.

#ProjectEDWARD is raising the profile of road safety. This is being done by energetic and widespread activity – both in the ‘real world’ and online.

In 2016 the first #ProjectEDWARD took place on Wednesday 21st September

There are many ways to get involved: 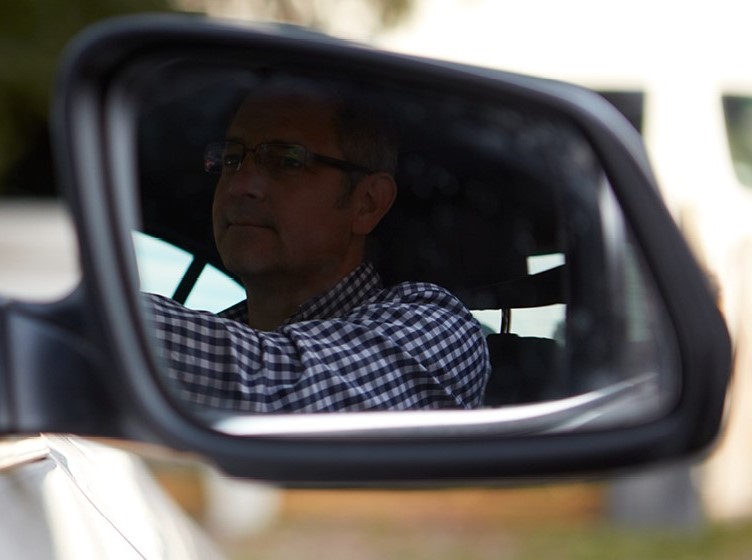 We include a high level of cover as standard with our motor insurance policies, like Motor Legal Protection and access to a 24 hour free UK claims helpline.