Chestnut Tree House – our chosen charity of the year

This is the second year our agency has chosen Chestnut Tree House as a local charity to support. Chestnut Tree is a local children’s hospice caring for 300 children and young adults with progressive life-shortening conditions. They aim to provide the best quality of life for children and their families.

Last year we raised funds through an office tuck box. 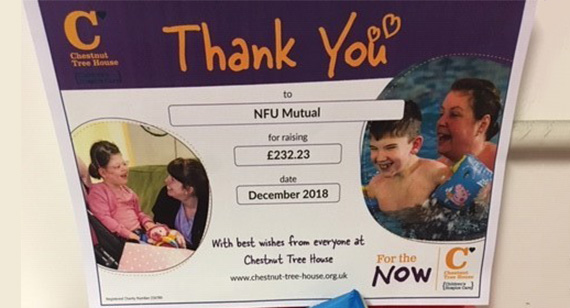 This year alongside fundraising we have also given our time to help with two volunteering days. We spent the time gardening in their grounds at Chestnut Tree House, with half the office in one session and the other half in another. This involved a tour of the house, followed by a day of raking, weeding and general maintenance of the garden. The staff at the house were extremely friendly and we finished off the day with a delicious homemade cake! 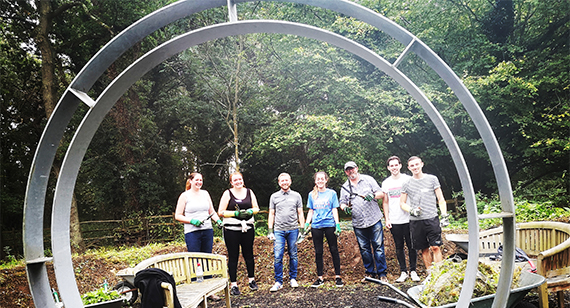 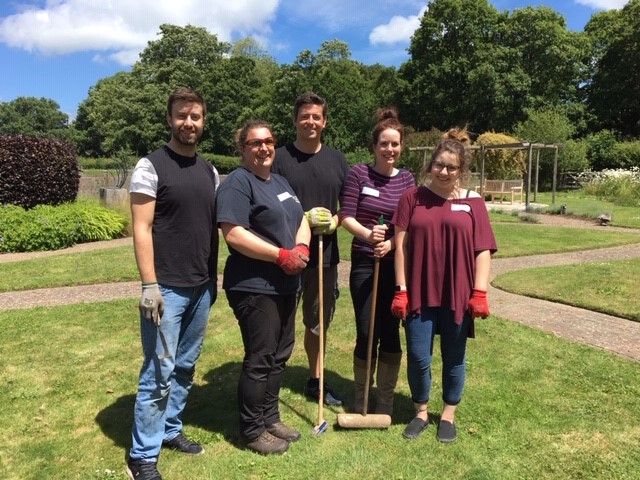 Next year there is talk of some of us completing the Brighton half marathon in aid of Chestnut tree so watch this space!

On the 23rd of February 2020, a few of our NFU Mutual Pulborough team members ran the Brighton half marathon in aid of Chestnut Tree House. After months of winter training, it was a great team effort and we all made it across the finish line. We are pleased to have raised £1,708.75. 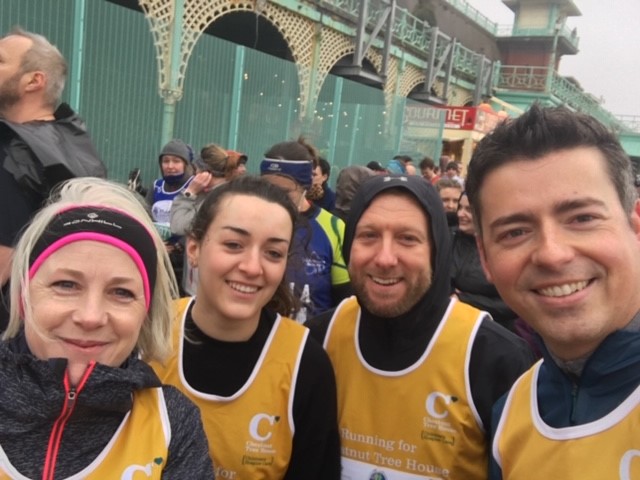 This year’s county farm walk was held at Brinsbury College. Many thanks to Richard and Alex who did a superb job hosting the event. Everyone was in agreement that they had no idea how much Brinsbury do and the scale of the farming setup. We thoroughly recommend a visit and we’ve already lined up a trip for our agency.

We were pleased to attend the annual local ploughing match in Fittleworth. It was great to catch up with some of our farming customers and fortunately the rain stayed away! 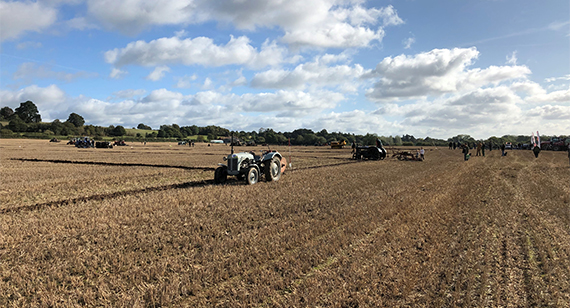 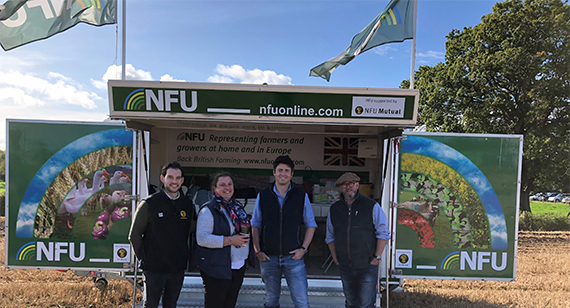 We’re pleased to announce another years’ sponsorship of the Sussex Food and Drink Awards. Pictured here is the launch event. We’re really looking forward to seeing who is nominated for the awards in 2020. You’ve only got until 24 October to get your entries in.

We supported the local Petworth Arts Festival which is a local thriving festival with comedy, jazz, classical and many other performances. There were almost 50 events held over a 2-week period with the support of sponsorship by local people and business.

We provided local Upperton Vinyard sparkling wine for a sponsor’s launch event held at Petworth House by kind permission of Lord and Lady Egremont. We also enjoyed watching various performances including Much Ado About Nothing held at Bignor Park and lunchtime concerts from the Royal Academy of Music. 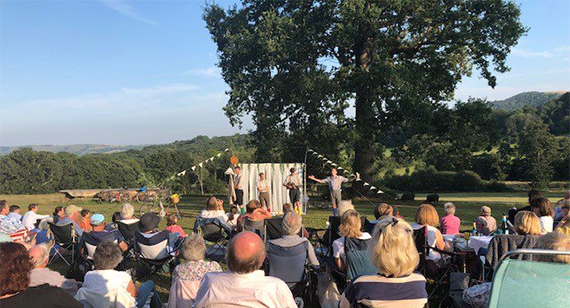 We were pleased to support the Lurgashall Village fete. This fete has a wonderful atmosphere with hundreds of people turning up for the stalls, food, Pimms tent, tug of war, children and dog races (not together!) and much more. Our stall offered one lucky winner a chance to win a prestigious Cowdray hamper. We also ran a game for the children to raise some funds for our Chestnut Tree House charity. We really enjoyed meeting with existing and new customers and hope to be invited back next year. 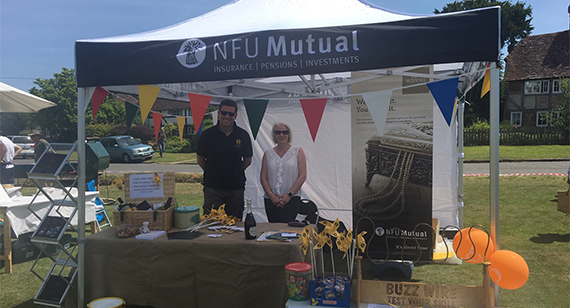 Partner, Matt Baker helped out for the day at the fabulous Open Farm Sunday at Moor Farm, Petworth. It was great to see so many people and to show members of the public around this beautiful farm. 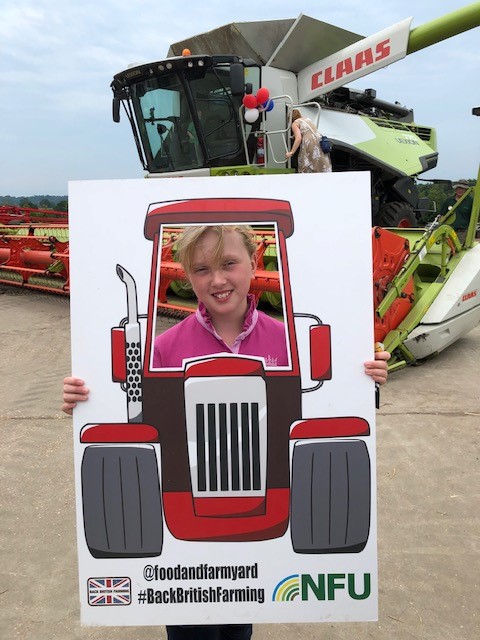 We supported the annual Whist event, excellently organised as usual by Pauline Matthews. Good to see so many people supporting and raising funds in aid of R.A.B.I